December is here which marks the official start to summer. Unfortunately, the bush fire season is already underway. We would like to take this opportunity to express our heartfelt thanks to the firefighters, emergency services personnel and community members who have been working tirelessly to save lives and property.

After keeping interest rates on hold at 0.75 per cent in November, Reserve Bank Governor Philip Lowe said in a speech he would only consider unconventional measures to stimulate the economy if rates fell to 0.25 per cent. He ruled out negative interest rates but said he might consider buying government bonds.

On a brighter note, Australia trade surplus rose for the 21st successive month in September, as our annual trade surplus with China hit a new record of $67.3 billion. Our exports have been supported by the weaker Aussie dollar which eased in November from US69c to US67.7c.

Holiday on the horizon: maximising your break 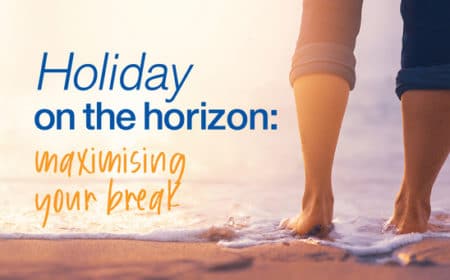 Whether you’re glued to your desk most days or have honed the work/life balance, we all need to take a break at some point. The end of the year is a great time to reflect on your...

The changing nature of debt 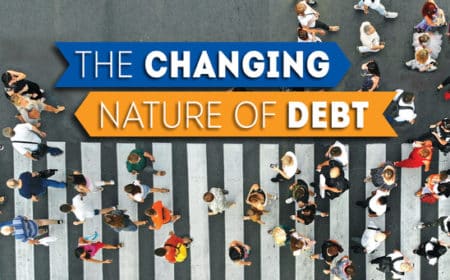 Australians delight in their nation punching above its weight. But there’s little to celebrate in being the world’s silver medallists – we’re a nose behind the Swiss – when it...

The Australian retirement system – good, but room for improvement 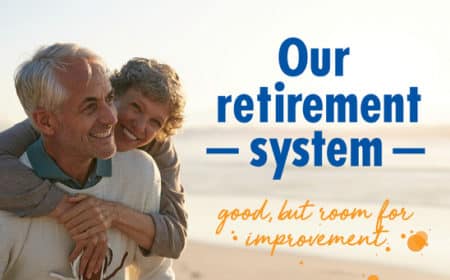 You could be forgiven for thinking Australia’s superannuation system is a mess. Depending who you talk to, fees are too high, super funds lack transparency and Governments of all...